Ever Wanted To Own A Piece Of Pink Floyd History? Well, You Can, And Here’s How… 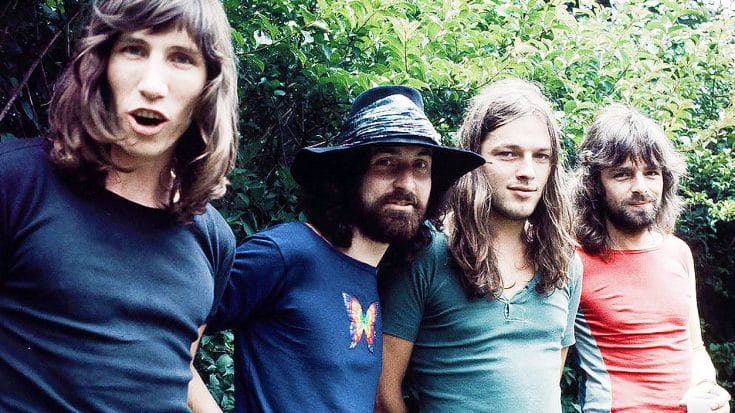 You could have history in your garage

Calling all Pink Floyd fans! If you’ve ever wanted to own a piece of the band’s history, now is a great time. The band recently made an announcement that will give fans a chance to own a relic that the band has been cherishing for years!

Pink Floyd have put the soundboard, and desk they used in the recording of their iconic album Dark Side of the Moon up for auction, giving fans an opportunity to own a piece of the band and rock and roll history! The board is the Abbey Road Studios EMI TG12345 Mk IV, and was housed in the second studio in Abby Road Studios from 1971-1983.

Aside from Pink Floyd, other bands and artists to have used the console were Paul McCartney, The Cure, George Harrison and Ringo Starr.

The console is projected to cost anywhere between $270-$420, which isn’t that bad. But with auctions, you’ll never know how much people will pay. Here’s a picture of the item down below!