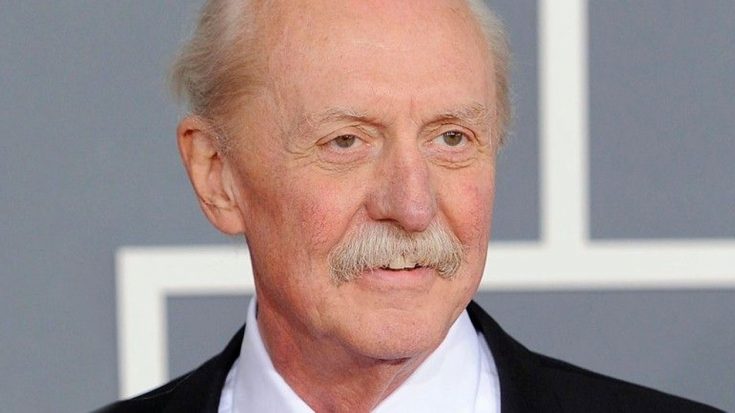 Less than two days after former Allman Brothers Band drummer Butch Trucks died at the age of 69 at his home in West Palm Beach, Florida, it was announced that the drummer’s death has been ruled a suicide by authorities.

A report released today shows that Trucks took his own life on the night of January 24th via a self-inflicted gunshot wound to the head; his wife Melinda, who sadly was with him at the time, immediately called 911 and was able to confirm that Butch was still breathing but by the time paramedics arrived on the scene, it was too late. The Palm Beach County Medical Examiner’s Office conducted an autopsy yesterday and don’t expect the results to come back for several weeks, though they made it clear that they don’t believe that foul play was involved.

Just…wow. We can’t even begin to imagine what Butch’s loved ones are going through this week, and we offer our most heartfelt condolences to the Trucks family during this difficult time.