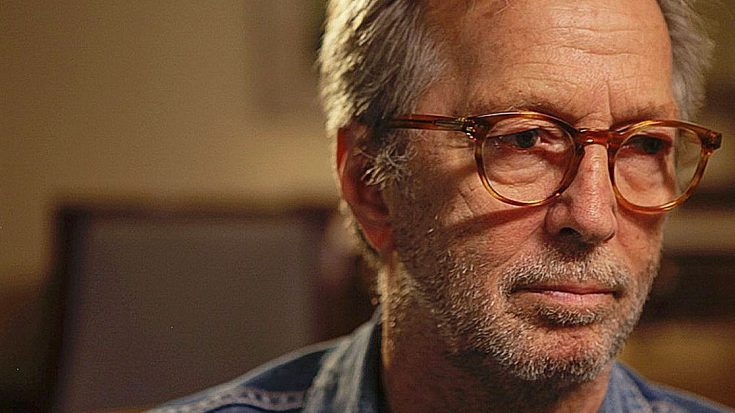 After a year that saw two successful albums, Eric Clapton is headed for a legal battle to the tune of a cool 5 million dollars after being sued by the estate of late bluesman Bo Carter. Clapton, whose “Alberta” cover graced his 1992 Unplugged album, is reported to have incorrectly credited the song to blues legend Lead Belly and to add insult to injury, Carter’s estate alleges that “Alberta” isn’t actually “Alberta,” but a rendition of Carter’s own “Corrine, Corrina”.

Carter’s estate has knuckled up for a legal battle against Clapton, providing evidence of their claim with the 2011 live album Wynton Marsalis & Eric Clapton Play The Blues which correctly attributes “Corrine, Corrina” to Bo Chatman. For his 1992 Unplugged performance, Eric Clapton used the melody to “Corrine, Corrina” but changed the title phrase to the name “Alberta” instead – which is actually the name of a Lead Belly song, recorded by the late bluesman for the first time in 1935.