Turns Out Pets Have An Awesome Musical Sense- And There’s A Study To Prove It! 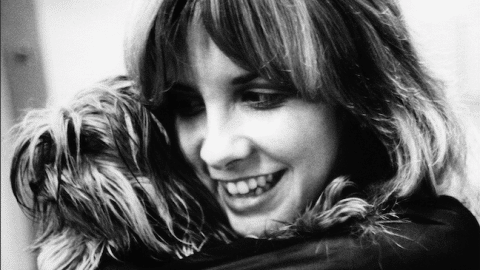 None of The Ruff Stuff

If you’ve been blasting Mötorhead or Iron Maiden for your dog, chances are you haven’t been tuning into it’s reactions. Dogs are actually way chill and need something balanced to zone out to. The University of Glasgow teamed up with the Animal Welfare Charity (SPCA) in Scotland, in search of finding the exact genre that could help put dogs at ease.

PhD student, Amy Bowman, who was involved in the study released a statement in January 2017: “The research, which took place at the Scottish SPCA centre in Dumbarton, clearly shows that music has an effect on a dog’s behaviour.” This is amazing, considering so many dog parents leave on TVs and radios in hopes of keeping their dogs calm during long periods away from home. Now we know what to put on!

So What Do Dogs Vibe To?

The study involved several genres of music: motown, pop, reggae, soft rock, and classical. Every animal was monitored during each genre. They were observed for physical movement, heart rate, and related physiological changes- including stress levels.

“Overall, the response to different genres was mixed highlighting the possibility that like humans, our canine friends have their own individual music preferences. That being said, reggae music and soft rock showed the highest positive changes in behaviour.”

The power of rock- err… soft rock. That’s fine cause you can make a doggie playlist that includes The Eagles, Hall & Oats, Bob Marley, Foreigner, Chicago, Fleetwood Mac, Genesis… the artists that defined rock have a lot to offer in the “soft rock” niche of the genre.  Maybe even the Beatles? Check out their “Hey Bulldog” video below! Make sure your dog has a listen too…