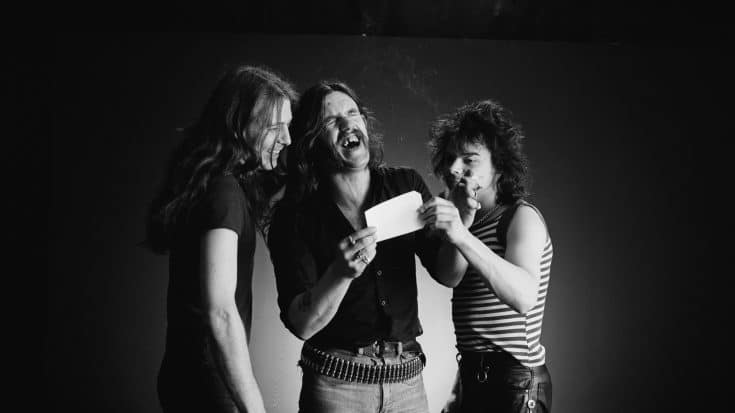 Ian Kilmister, the bassist and front-man of Motörhead was the most underrated lyricist of heavy metal and rock. It isn’t the easiest thing to do- over looking his mega rockstar persona. Yet, between the Jack Daniel’s swigging and drags of his cigarette, Lemmy Kilmister was a deep-thinking dude. His voice could be compared to a bronchial rasp but when you combine it with his English wordiness you get EXTREMELY underrated lyrics. Kilmister was a skilled writer and this was noted not just by his band mates and producers but by his fellow musicians as well. He has written songs for Ozzy Osbourne, Headgirl, Corduroy, and his band previous to Motörhead- Hawkwind.

Kilmister was focused as he was fast- an efficient and genuine writer. The songwriter could think out loud proficiently while incorporating those ideas into classic tracks. “Metropolis”  off of Motörhead’s 1979 Overkill album was reportedly written in 5 minutes after watching the re-released film Metropolis (1927).  The track is completely about the lyrics. Now let’s examine his genius of a track that is “Motörhead.” Kilmister wrote, “Motörhead, remember me now. Motörhead, alright…Fourth day, five day marathon.We’re moving like a parallelogram.” Sure doesn’t seem too complex, but in a business where it’s all about the music- his lyrics solidify him as a writer.