After 17 Years, Ace Frehley Has Reunited With KISS On Stage 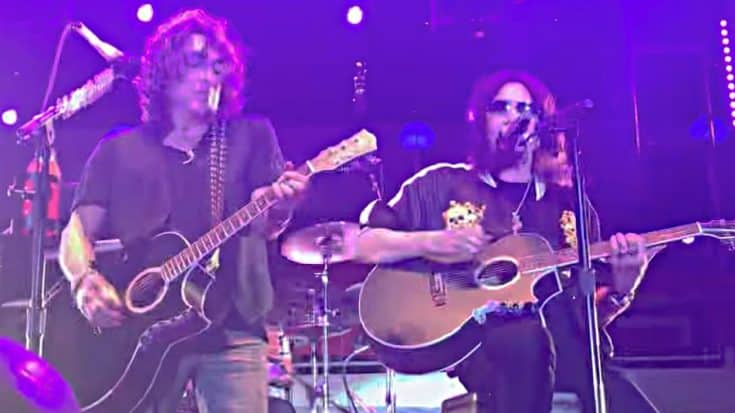 If you ask me, I’d say that there is no band out there with a more debated or talked-about lineup than KISS. Though today this band is sitting well with an exceptional lineup and can more or less hide behind their iconic makeup, hardcore fans of KISS will always pine for the days of the “original guitarist and drummer”, those members being Ace Frehley and Peter Criss.

It’s the group that helped shape rock & roll into the theatrical pop-culture juggernaut it is today, and it’s the lineup that KISS usually remember the most fondly. But for almost 20 years, KISS have continued on without Ace and Peter, and therefore, most fans of the band will have to include an asterisk next to KISS’ name when thinking of the band today.

However, after 17 long years, Ace Frehley has returned to the stage to join his bandmates in KISS on stage!

For the better part of 2018 Ace has been seen alongside Gene Simmons at various concerts and signings, and fans knew right away, for lack of a better term, that something was up. However, after a while, we started to just not think much of it.

However, during a recent acoustic set on the ‘KISS KRUISE VIII’, frontman Paul Stanley did the unthinkable by inviting Ace on stage with them marking the first time he’s joined KISS for a show in 17 years.

Watch below and see this historic moment for yourself!