Janis Joplin Collaborates With Soul Legend For “Trust Me,” One Of Her Final Songs 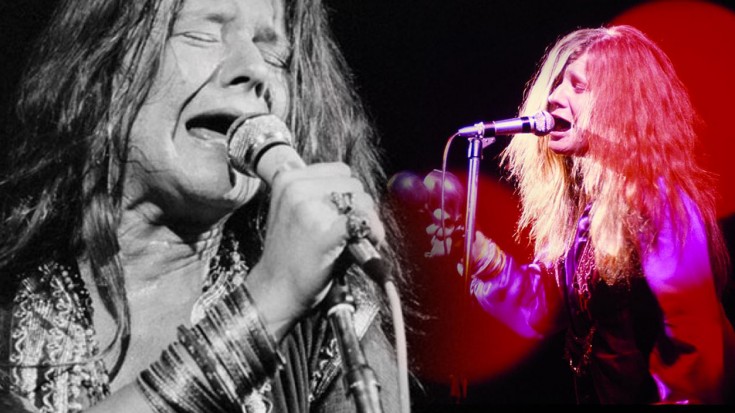 One Of Two Final Songs Ever Recorded

Written by critically acclaimed songwriter Bobby Womack, ‘Trust Me’ is one of the final songs recorded by Janis Joplin before her death in 1970 and featured on her 1971 posthumous release, Pearl. It’s a huge departure from anything she’d ever done previously with either Big Brother and the Holding Company or even Kozmic Blues Band, and highlights her spectacular ability as a soul singer; at the time of her death, her evolution as a soul singer was hitting its zenith and tracks like ‘Trust Me’ hinted at Janis dominating the world of soul music.

According to Bobby Womack, ‘Trust Me’ was recorded on October 3, 1970 – one day before Janis’ death and was the recording session just before the iconic incident in Womack’s car that spawned the lyrics to ‘Mercedes Benz’.

The best part about ‘Trust Me’ is that she quite literally trusted Bobby Womack to write a song for her that she could be proud of – in fact, she even called Womack saying that it was a dream of hers to be able to say she recorded a song with him! It’s enough to make us wonder if Bobby and Janis would have been the next great singer-songwriting team of the 20th century if fate hadn’t dealt her the hand it did.