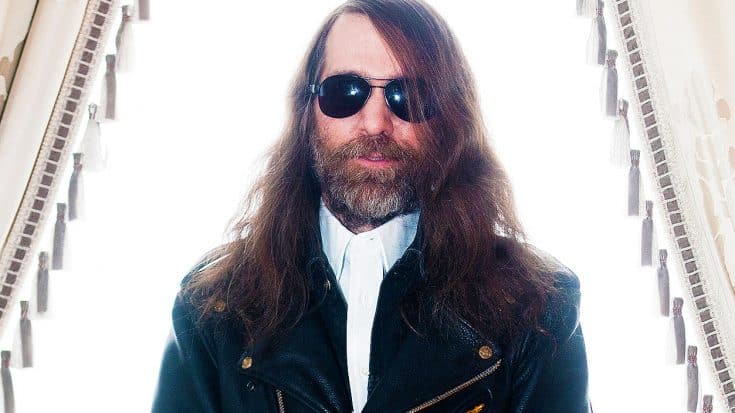 The show must go on, but his memory will live forever

Tragedy struck progressive rock band Trans-Siberian Orchestra earlier this year. Back on April 5th, the band’s founding member and creator Paul O’Neil tragically passed away following an unexpected reaction to prescribed medications. This really put into question of whether or not the band would continue, but today, TSO fans finally have an answer.

The band announced today that their annual fall/winter tour is scheduled to go on as planned. TSO has become a Christmas tradition for rock n’ roll, and it’s great to hear that the tradition that Paul O’Neil created will carry on. The announcement came via a statement on the band’s website:

“While all of us, the members of the Trans-Siberian Orchestra family are heartbroken by the tragic loss of our friend and leader Paul O’Neill, we are determined to carry on the rock theater project to which he dedicated his life,” read a collective statement. Paul always talked about how he saw TSO as both an idea and ideal that would continue long after he stepped off the ‘flight deck’ (his name for the stage). We hope to continue his work of providing a timeless, multi-generational tradition like those created by his idol Charles Dickens. In that spirit, we are proud to announce that Trans-Siberian Orchestra will return with their 2017 Winter Tour featuring the cherished tale The Ghosts of Christmas Eve!“- the band stated.

We’re happy to see Paul’s legacy will carry on, and we have to assume they will have a beautiful tribute planned for Paul on the tour. The dates have yet to be released, but we’ll keep you posted once we hear about them!