Alex Van Halen’s Son Is All Grown Up, And What He’s Doing Now Would Make Any Father Proud! 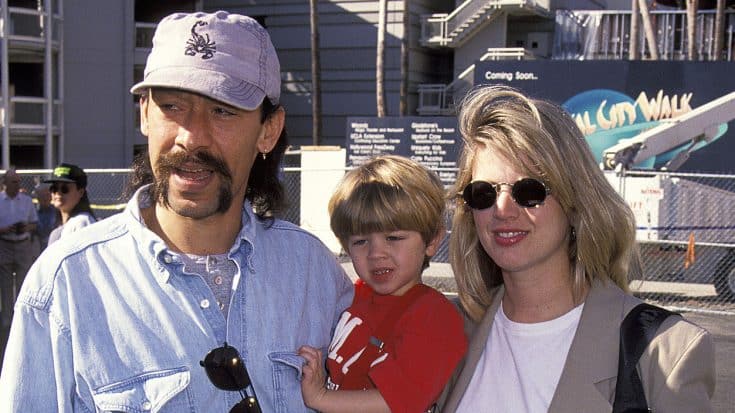 Aric Van Halen Is A Star!

Alex Van Halen’s first son Aric Van Halen is 27 years old and all grown up and has hit the ground running, literally. He recently competed in a 3,000 meter steeplechase and has been an athlete since middle school. He started in baseball but after he turned in a 5:45 in the mile in 7th grade he knew that that would be his calling. “Just something I wanted to do. It looked fun.” says Aric.

This is him now.

Before being introduced to sports, he actually did take a crack at music trying to learn drums, piano, saxophone, violin, and guitar. But soon after, he realized that he had more of an aptitude for sports.

Despite not pursuing music, it goes without saying that Alex Van Halen is absolutely proud of his son. Aric has a great future ahead of him and if he inherited the same signature discipline that his father is known for, then he is destined for success!