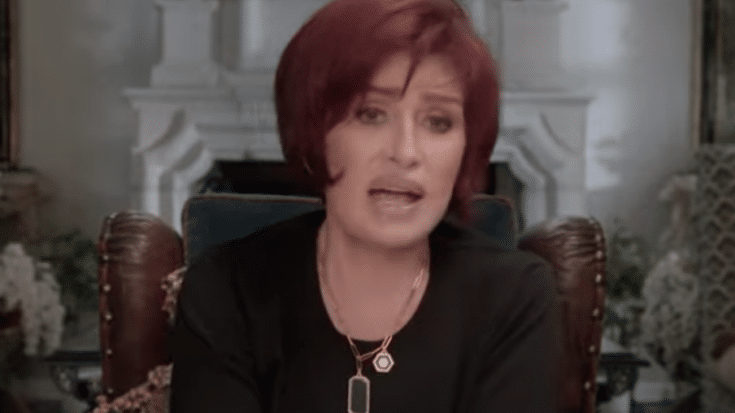 The show will be made up of four parts that will give the viewers a closer look at Osbourne’s life, especially the situation she found herself in last year with CBS Network and The Talk, the show she used to work with. She left the show because she and her family received death threats in the months following an “incident.”

When the television host Piers Morgan commented about Meghan Markle, Osbourne defended him. That led her into an argument with fellow co-host Sheryl Underwood. The show eventually went on hiatus, and then several individuals that she had worked with came forward and accused her that she’s making racist remarks toward them in the past. Osbourne said in a scene featured in the trailer:

“I was this lamb that was slaughtered that morning.”

The series will also feature exclusive interviews with her husband, their two children, Morgan and several of Osbourne’s former colleagues, including The Talk’s Carrie Ann Inaba where she commented:

“Fox Nation subscribers will have an unbridled look into the toll the cancel culture phenomenon had on my life and career.

“I hope telling my story for the first time will help audiences understand the impact this movement can have on individuals and families.”

Aside from the documentary series, Sharon and Ozzy are also set to star in a reality show about their move from the U.S. back to the U.K. called Home to Roost.