Track-By-Track Guide To The Music Of Otis Redding 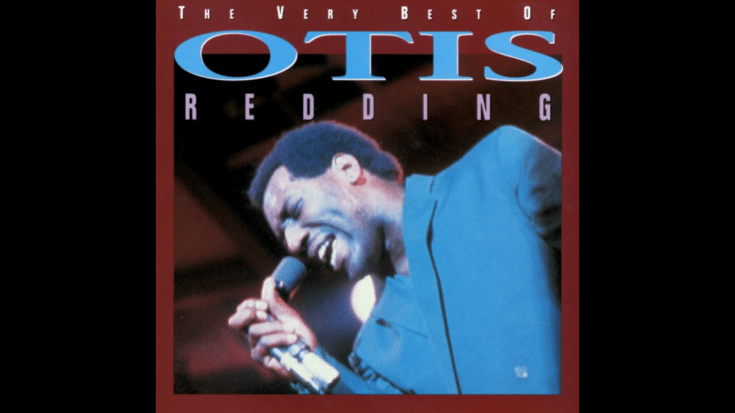 Otis Redding is one of the most exceptionally talented singers of all time and he heavily influenced several soul artists in the 1960s. He was also a prolific songwriter – penning several classic hits that have been covered by other musicians. Speaking about his songwriting process, he told Melody Maker in 1966: “Well, it’s just like the recording scene. Look, I’ll tell you what happens, OK. We all get up and down to the studios at 12, midday and work through until nine in the evening. All the songwriting is done in the studio. We don’t get it prepared outside beforehand, no. Then we quit. Go home and relax and sleep. Everybody has a good think about the things they’ve been doing and then comes back the next day at 12 – always at 12 – fresh and with a lot of new ideas. That’s it.”

Here are some of his best songs:

Written by Otis Redding and Steve Cropper, this was Redding’s response to a disc jockey who called him “Mr. Pitiful” because apparently, he sounded pitiful while singing his ballads. When Cropper heard the comment, he came up with the idea to write a song about it. They recorded it in only ten minutes.

4. I’ve Been Loving You Too Long

One of Redding’s finest musical moments, his impassioned delivery elevated the whole song to the next level. Fellow legend Booker T. Jones told Mojo magazine, “My experience having been a church player, and having had the classical experience, really helped there. The ‘walk-ups’ on those songs are classical type walk-ups, the way the chorus progresses to where the chromatics strike, that emotion. Those were integral to me as a person and to the song. Working on something like that, Otis and me became very good friends, you know, spending time on the road or in a studio together. ‘I’ve Been Loving You Too Long’ and ‘Try A Little Tenderness.’ Those were, I think, some of our best moments together.”

3. These Arms of Mine

Redding wrote this while he was still a member of Pat Teacake’s Band. When Redding performed the song, it helped him land a recording contract with Stax Records of Memphis, Tennessee. Producer Jim Stewart mused, “There was something different about [the ballad]. He really poured his soul into it.”

He recorded it mere days before the plane crash that would claim his life. This was released a month after his death, making it the first posthumous #1 single in the US. It features the iconic whistling. According to Stax guitarist Steve Cropper, “If you’re an Otis Redding fan you’d know that he’s probably the world’s greatest at ad-libbing at the end of a song. Sometimes you could go another minute or two with Otis Redding’s ad-libs – they were so spontaneous and felt so great. And this particular song I think baffled Otis a little bit because of the tempo and the mood, so when we got down to the end of it he really didn’t have anything to ad-lib with, and he just started whistling. That just sparked Ronnie Capone and myself off, and almost immediately we said, ‘Hey man, that’s great, leave that in there.’ It sure is a cool melody to go out with.”

Backed by Booker T. & the M.G.’s, Redding didn’t actually want to record this. But he eventually did and it became his signature song. Three Dog Night paid tribute to Redding by recording their own version.