Bruce Springsteen Promises A ‘Big Surprise’ For Fans In 2021 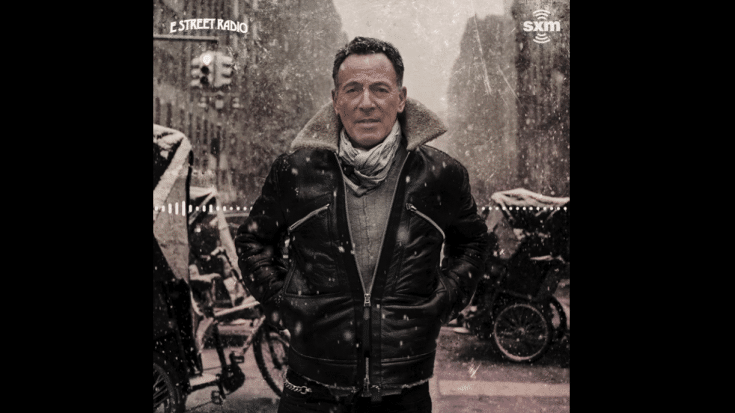 He’ll Be Revealing His Projects Throughout The Year

On New Year’s Eve, Bruce Springsteen revealed his future plans during a phone call to SiriusXM’s E Street Radio channel. He teased that a “big surprise” is in the works and will be revealed in 2021. He also told host Jim Rotolo that although he won’t be hitting the road in 2021, he’s working on various projects. But he’s pretty optimistic that he might be able to tour in 2022.

“So – and I’m completely projecting because no one really knows – that’s what I think, according to all the information that’s available at this moment, will be able to happen. You know,” he added, “I have some projects coming up this year that I won’t tell cos it’s going to be a secret and then a big surprise.”

He also shared that he does “have things to keep me busy this year that I’ll be doing that should give the fans something to bide their time with.”

Last October, he released his latest studio album “Letter to You” and in December, he performed two songs with his E Street Band on Saturday Night Live.