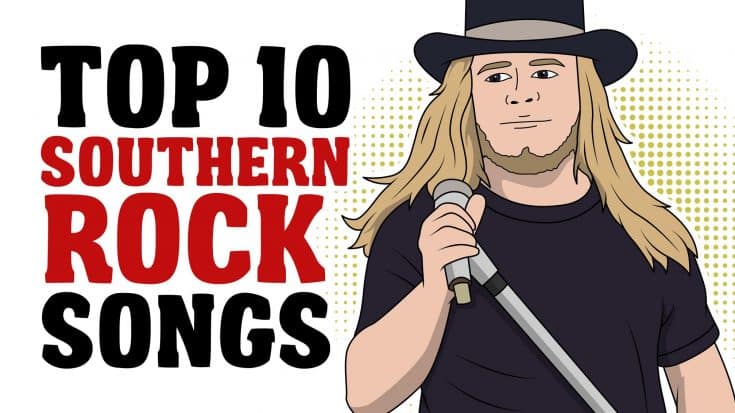 They Changed The Game

This list highlights the best that Southern Rock has to offer. And in more ways than one, they were massively influential and they practically raised the bar in this genre. We only included one song for every artist or band because to be honest, Lynyrd Skynyrd and The Allman Brothers Band would probably take up more than five spots here EASILY.

One question – why is Humble Pie STILL criminally underrated?

It seriously can’t get any better than this!

Never trust anyone who says they do not like this song.

Your neighbors will thank you for playing this loud.

Sweet melody and great harmonies – what more could you ask for?

A song about a brothel that’s THIS good? Yep, we’ll take it.

3. The Charlie Daniels Band – “The Devil Went Down to Georgia”

We have two words – ABSOLUTE MASTERPIECE. The devil got played.

It’s one of the tracks you can play 100 times in a row and no one would complain.

This is the ultimate Southern Rock song, enough said.