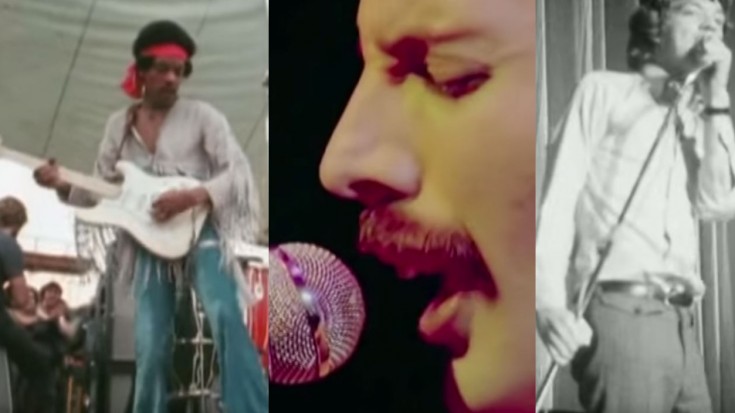 Do You Agree With These Top 10?

According to WatchMojo.com, they put together a list of the 10 most iconic rock songs of all time. Here we have everyone ranging from Jimi Hendrix to Led Zeppelin with the Eagles in between. It’s actually a pretty solid list.

7. “Layla”– Derek and the Dominoes

It’s pretty hard to really put a stamp what should be the top 10 songs of all time. It’s like asking someone to pick their favorite kind of cars. However, most of the list we could agree with here especially the top 2. However, we definitely have a soft spot for Lynyrd Skynyrd, Aerosmith, Fleetwood Mac, and Guns N’ Roses. Then of course, you could go back farther in time and hit the real original classic rockers such as Elvis, Chuck Berry, and The Animals. So, what are your thoughts? Do you agree with this list?