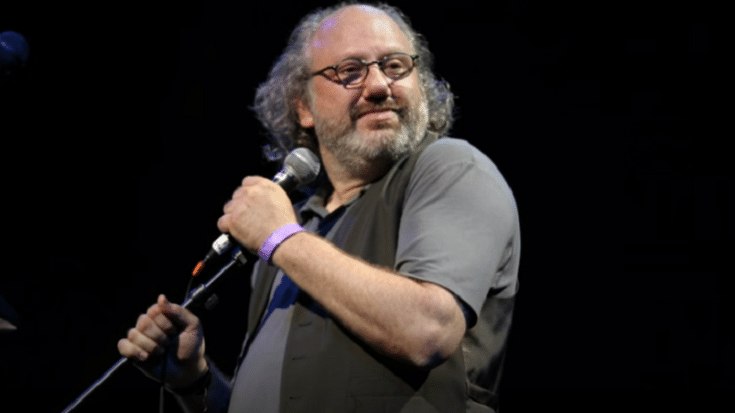 via Late Night with Seth Meyers/YouTube

He Called Willner “Soulful and Mysterious”

Tom Waits, with collaborator and wife Kathleen Brennan, shared a tribute to longtime friend and late music producer Hal Willner who died on April 7 at 64 years old. He passed away a day after his birthday at his home on the Upper West Side of Manhattan. Although his cause of death was not made public, he reportedly had symptoms consistent with COVID-19.

Waits and Willner met in 1974 when Willner was only 18 and Waits was 24. Waits wrote, “Lover of the afflicted and the blessed. More than kin and more than kind, more than friend and more than fiendish in his daunting and devoted pursuit of the lost and the buried, long may his coattails run and long may we now ride, and those that follow us continue to ride upon them.”

He added, “Hal was the wry and soulful and mysterious historical rememberer. He specialized in staging strange musical bedfellows like Betty Carter and the Replacements or The Residents backing up Conway Twitty. Oh, the wild seeds of Impresario Hal. He was drawn equally to the danger of a fiasco and the magical power of illumination that his legendary productions held. Many years ago he bought Jimmy Durante’s piano along with Bela Lugosi’s wristwatch and a headscarf worn by Karen Carpenter. Some say he also owned Sarah Bernhardt’s wooden leg. He had a variety of hand and string puppets, dummies, busts of Laurel and Hardy, duck whistles and scary Jerry Mahoney dolls and a free ranging collection of vinyl and rare books. These were his talismans and his vestments because his heart was a reliquary.”