Tom Petty Shares The Event In His Life That Inspired Him To Make Music, & There’s No Doubt You’ll Tear Up… 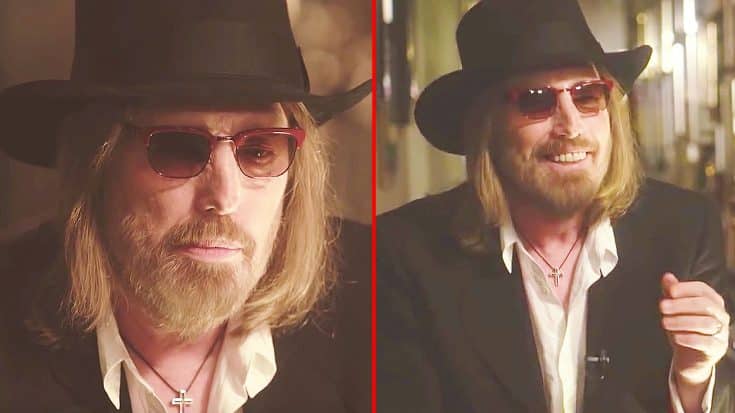 We’re missing him so much

We’ve dug up this clip of Tom from 2013 where he talks about his first “musical memory.” Tom tells the story of how he discovered Elvis Presley at the age of 10 years old. His aunt told him that his uncle was going to work with Elvis, and suggested that Tom join him on set one day. So Tom went down to the set with his aunt and uncle and described the scene of many people walking out of a white Cadillacs with suits and pompadours. Most of them looked the same, but as soon as Elvis got out, Tom said you could immediately tell it was him. From that moment on, Tom started collecting Elvis records and his love for music began.

It’s a pretty touching story, and if you’re interested, check it out below! RIP Tom! We’ll miss you every day!