Tom Constanten Is Recovering After Breaking His Neck 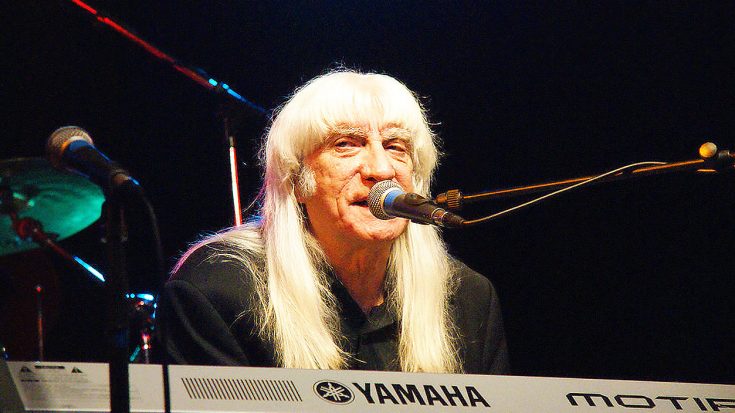 Former Grateful Dead keyboardist Tom Constanten suffered a horrific accident last week, and broke his neck. Tom claims that he was leaving a post office, when he tripped on uneven pavement. He fell face first into the concrete, ultimately breaking his neck. A customer at the post office saw the accident and dialed 911 immediately. Paramedics showed up and transported Tom to the hospital where he underwent a neurological procedure from doctor Andrew Healy. Tom released a Facebook post explaining the situation and thanking those who helped him out.

He was in the hospital for a few days recovering, and this Tuesday, updated everyone with another Facebook post saying that he was home and recovering well.

Tom was with the Grateful Dead for a short period of time from 1968-1970. Following his split from the band he spent some time in various bands, and toured as a solo act as well. In 1994 he was inducted into the Rock and Roll Hall of Fame with the Grateful Dead. Our best wishes are with Tom in this unfortunate time, and we hope he makes a quick and speedy recovery!

Here’s a video down below of Tom showing off his insane piano skills!