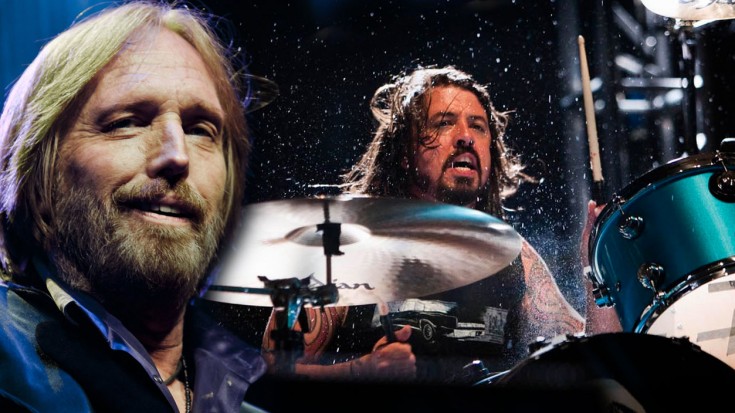 A Glimpse Into What Could Have Been…

For the only time ever live, Dave Grohl joined Tom Petty and the Heartbreakers on the SNL stage in ’94.

At the end of the Nirvana era, initiated by Curt Kobain’s infamous suicide, Dave was not sure which direction he would head toward, deciphering between implementing his sound to Tom’s voice or creating his own band, Dave started the Foo Fighters in ’95.

During this unique and one-time-only performance, the two artists decided to jam out to “Honey Bee“, one of Tom’s hits and stunned the audience. Most fans that listen to this live version consider it to be their absolute favorite of all Honey Bee live performances!

Although Dave would have been an awesome addition to the Heartbreakers, we totally understand why he wanted to go his own way and we really enjoy seeing him happy and successful in the Foo Fighters!