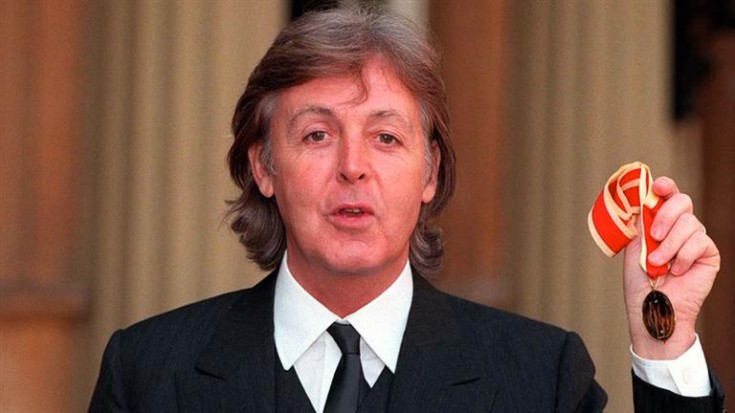 This Absolutely Beautiful Song Turns 41 Today And Just Gets Better With Age!

Fun Fact: ‘Live and Let Die’ was originally set to be recorded by popular American vocal group The 5th Dimension.

Like anything Paul McCartney writes, ‘Live and Let Die’ is one of the most influential songs of our century. The lyrical context, melody, and musicianship engage and inspire from start to finish. It is a timeless classic. Like a fine red wine, it only gets better with age. And if you haven’t heard this musical masterpiece, you’re behind the curve, but fear not! Have a listen and get lost in this hypnotizing anthem!