This Is What An Ultra Rare Beatles Demo Sells For – And You Won’t Believe The Price Tag! 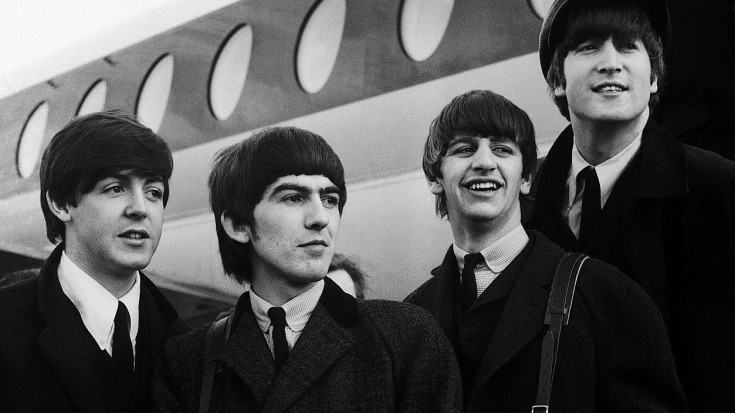 Are You Sure Money Can’t Buy Happiness?

Money may not be able to buy you love, but it sure can buy you a piece of Beatles history – and let’s be real, that’s pretty much the same thing.

Last week, an ultra rare piece of history from the Fab 4 went to auction at the Omega Auction house in Warrington, Northern England where bidders from China, Europe and North America tried to outbid each other with phone and in-line bids for the auction’s coveted star item, a rare, one-off demo that made The Beatles household names.

Credited to Paul McCartney, John Lennon and The Beatles, the demo was made at the HMV store and then handed to George Martin, the future Beatles producer, to help win a recording contract with EMI.

While it feels like The Beatles just kind of…arrived, it’s easy to forget that even they had to start somewhere; demos, playing small crowds, being misunderstood by critics. Whoever nabbed this piece of Beatles history is incredibly lucky, and we’re positive that it’s going to a good home!