This Girl Channels Her Inner Janis Joplin Through “Summertime” 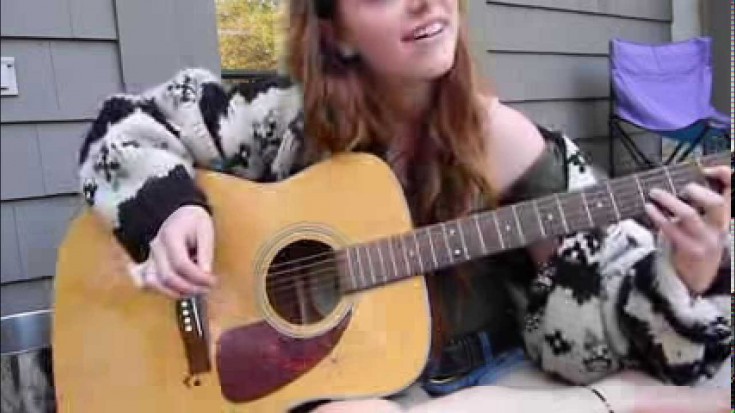 Girl Does Amazing Cover of Summertime

“Summertime” song was first composed by George Gershwin in 1935. Various artists did a cover of the song including, Doors, Zombies, Nick Drake and Janis Joplin. Joplin Janis version featured Big Brother and the Holding Company. The song was inspired by Billie Holiday classic version and it was on her second album in 1969.

Janis Joplin pop version of the “summertime” is very popular among hippie-era fans. Peter Albin introduced the song’s extended psychedelic guitar. Joplin’s strong vocals bring new heartfelt dimension and anguish to the song. There is a sharp contrast compared to the more conventional versions of the song. With over 2000 official recordings, “summertime’ is recognized as among the most covered songs.

Other notable covers were recorded by Sam Cooke, Miles Davis, John Coltrane, Nina Simone, Mahalia Jackson and Ricky Nelson.
“Summertime by Janis Joplin is a good example of how instrumental piece can convey feelings and the environment. The song portrays the American South setting even without the lyrics.