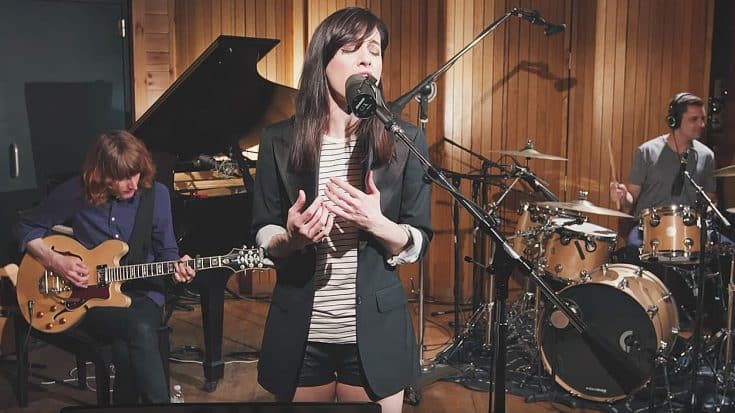 Not that I’d need to tell you or anything, but it goes without saying that The Animals were truly one of the most unique sounding bands that ever took to the stage. Their songwriting is truly the stuff of legend and it’d been often imitated yet never duplicated. They are one of the best, pure and simple.

They have written many iconic hits together, but the one that truly stands the test of time is the iconic smash hit House Of The Rising Sun. This song has been covered SO many times that it’s almost a requirement for bands to try and cover this song at least once.

One singer did, and she and her band knocked it out of the park. That singer’s name is Lena Hall. What you’re about to watch is a video in which she uses her EXTREMELY powerful voice to pay tribute to The Animals by singing House Of The Rising Sun. See for yourself!