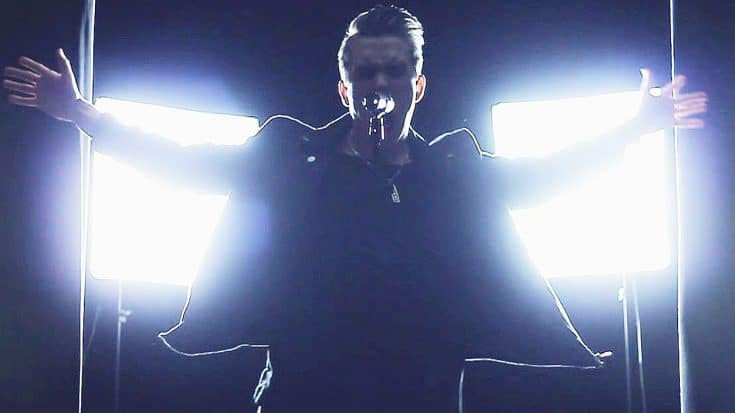 These Boys Knock It Out Of The Park!

It goes without saying that Queen’s music is not some of the most technically advanced, but it’s simply some of the most iconic rock music ever. Freddie Mercury is still regarded as one of the ALL TIME greatest songwriters, and to be honest, how could anyone argue that point?

Freddie Mercury’s best years were taken away from him because of his tragic, but he left behind one of the all time greatest catalogues of rock music possible. Freddie Mercury’s genius is often imitated, yet never duplicated. He was one of the best, pure and simple.

It’s pretty rare that when searching for it, you find a truly great cover of a Queen song that would make you think “Wow! Freddie Mercury would love this!”. It’s not impossible, but it’s still rather rare. Metal band Solence recently performed a cover of Queen’s iconic song The Show Must Go On, and in doing so, they put their own metal twist on it and it would make Freddie Mercury proud! Don’t believe me? See for yourself!