Things Just Keep Getting Better For Metallica and Their Fans! The Band Has Announced… 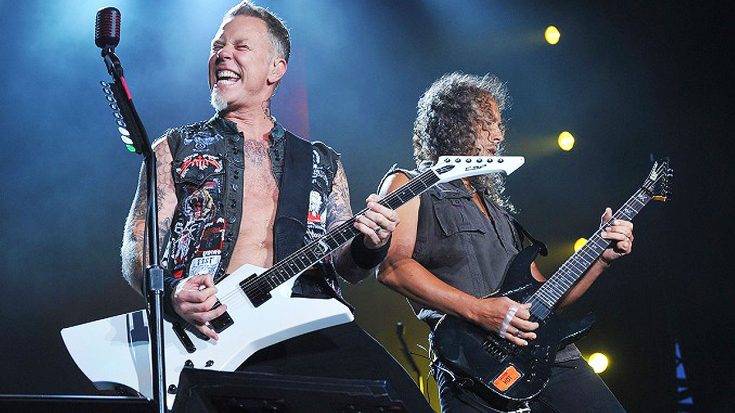 Metallica is hitting the road once again!

The good news just keeps dropping for Metallica fans! After an exciting last week which saw the band officially announce the release date of their highly anticipated album hardwired…to Self-Destruct, and drop their first single called “Hardwired,” the band have given us some more news to anticipate. In a recent interview, drummer Lars Ulrich says the band intends to embark on a “full blown tour” next year!

“We did 180 shows on the Death Magnetic tour in two-week periods over three years. That’s what works for us. We’re going to start pretty much full-on touring in January and are looking to figure out what we’re doing in North America, but there will definitely be some pretty extensive touring in America.”- Ulrich revealed.

Ulrich went on to talk about how the band is excited, and chomping at the bit to work their new material into their setlist! Ulrich claims they will play a lot of songs from the new album to keep it fresh, but still stay true and play the classics everyone knows and loves. Metallica played US Bank Stadium In Minneapolis, MN this past weekend, and have one more show scheduled this year. So mark your calendars, Metallica fans, because next year will be EPIC!

You can watch Metallica perform their new single for the first time live down below!