Things Are Heating Up In the Vince Neil Case. Neil Announced He Will Plead… 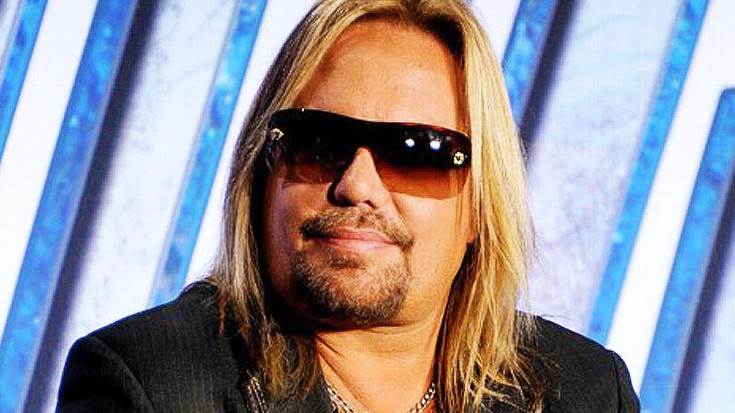 Get ready for an interesting trial

Former Mötley Crüe frontman Vince Neil has made the decision to plead not guilty to his misdemeanor battery chargers. The chargers are from an incident that occurred last April in which Neil grabbed a woman by the hair and pulled her to the ground. Neil’s trial is set for September 19th. David Chesnoff, Neil’s attorney, is standing up for his defendant, asking for people not to judge until all of the facts come in. If Neil is proven guilty in the case, he could face up to at least six months in prison. Neil has had previous trouble with the law, including other battery chargers, a DUI and assault.

The current incident Neil is being charged for took place outside of the Aria Hotel and Casino in Las Vegas, NV. Neil was walking with comedian Carrot Top and actor Nicholas Cage. The presumed victim, Kelly Guerrero, asked Cage for an autograph, when Neil attacked her. Earlier this month, Guerrero announced she is suing Neil for $75,000 due to medical expenses, pain, lost wages and emotional distress.

The aftermath of the incident was captured on camera, and shows Cage trying to calm Neil down. The footage of that is down below!