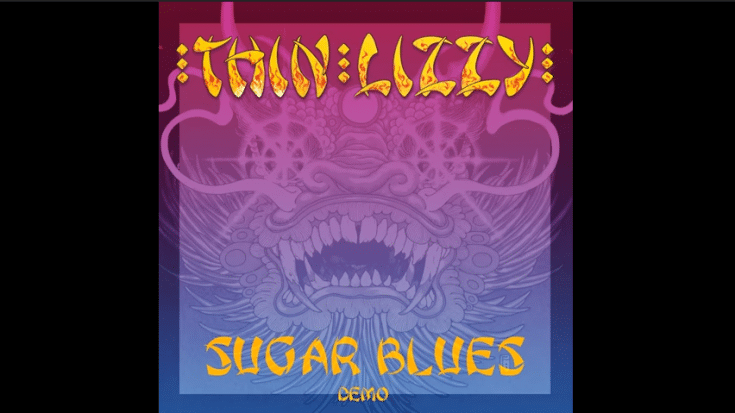 Thin Lizzy has dropped a previously unreleased demo version of “Sugar Blues” from their 1980 studio album “Chinatown”. This was recorded at Good Earth Studios in London’s Soho on July 7, 1980. Some of the notable differences between this and the final cut include the guitar phrasing, solos, and the lyrics which frontman Phil Lynott was yet to finish.

It’s the latest preview of their career-spanning box set “Rock Legends”, out this October 23. The six-CD/one-DVD collection features a total of 99 songs with 74 previously unreleased tracks, demos, rough mixes, live recordings from their 1980 tour, radio sessions, and other rarities. It was compiled by Thin Lizzy guitarist Scott Gorham and band expert Nick Sharp from newly unearthed tapes.

The DVD from the package includes the BBC documentary Bad Reputation and their performance on Rod Stewart’s 1976 TV special titled ‘A Night On The Town’. Other things included in the collection are Lynott’s poetry books, replicas of tour programs, four prints created by Thin Lizzy cover artist Jim Fitzpatrick.