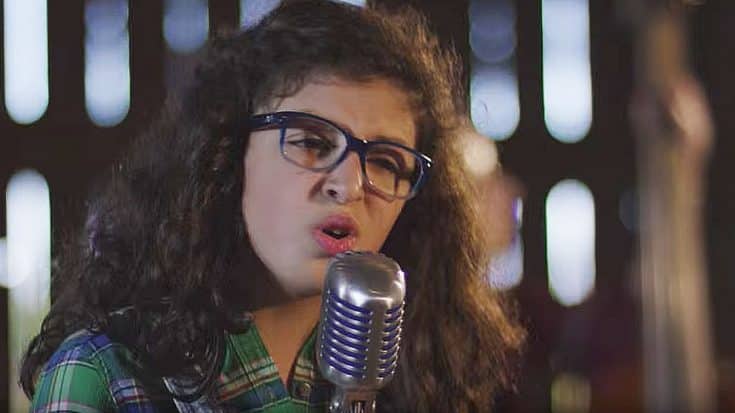 These Kids Are On A Whole Other Level!

What are the odds that you could gather not one, but several musically talented youngsters in one place at one time for a cover that’ll blow your socks off!? They’re low, but that’s exactly what happened here!

For those who don’t know, the YouTube channel Aaron Okeefe is full of endless amounts of content featuring some of the most talented kids in the world. They come together to perform covers of some of the most iconic songs ever written.

This time around is no different. What you’re about to watch is a video in which these adorable young kids perform a wicked awesome cover of The Worst by The Rolling Stones. To put it simply without giving away too much, these youngsters prove that they belong on stage with The Rolling Stones themselves! You simply have to see it to believe it!