The Zombies Emerge With A Big Announcement! 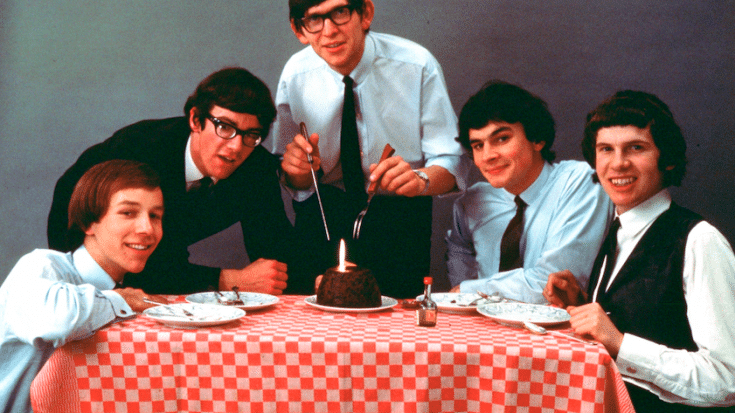 Portrait of British group The Zombies taken in the 1960's.; (Photo by King Collection/Photoshot/Getty Images)

It’t The Time of The Season

The 2019 Rock and Roll Hall of Fame Inductee nominations have been released and among the iconic list of noms are The Zombies.  The band is currently at a #4 ranking on the polls. We all know their famed classics like “She’s Not There,” “Tell Her No,” and “Time of the Season.” They have resurged in modern popular culture once again with clips of their songs being used in tracks by Eminem and Post Malone. I guess you could say The Zombies are pretty hardcore. The British legends have had quite a good year between tours across North America and the UK, having great success with merchandise sales, starting new album material, and a proposed documentary about the band being produced by an Emmy-Award winning cinematographer. “The last 12 months have been extraordinary!” says keyboardist/vocalist Rod Argent on The Zombies’ tremendously successful year.

But It’s Not Over!

After arriving from England to the US in 1965, the band quickly rose to fame. Since debuting their hits on NBC- The Zombies became a household name. Despite becoming rock legends, the group disbanded in 1968 after the release of the classic album Odessey and Oracle. They first re-united in 1991 and have had tours since then. Most recently they had great success touring the West Coast of the US, 23 dates across North America, a full list of shows across the United Kingdom, and just started their first major tour of Germany. The Zombies have returned with completely amplified adrenaline. Best of luck to The Zombies in the 2019 voting process for The Rock and Roll Hall of Fame.