A Plethora of Prince- His Estate’s Release of Music Videos 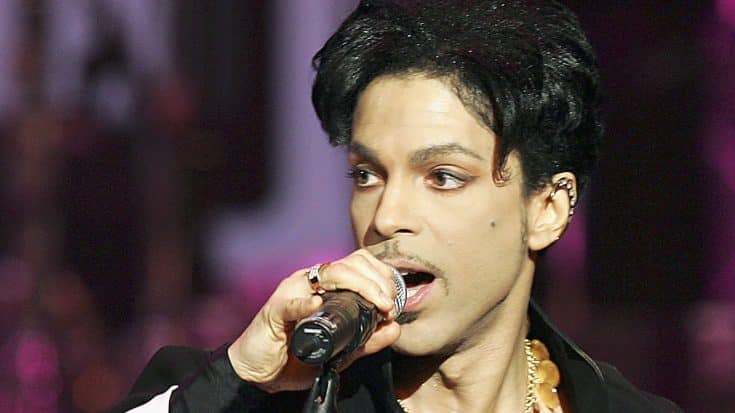 Back in August the world was blessed with more posthumoulsy released music from Prince. The Anthology:1995-2010 was the 7th treasury of Prince’s studio recordings.  Sony Legacy Recordings turned out 37 tracks stretched over 20 albums on the anthology. The late singer’s estate reports that it will begin releasing a few corresponding videos over a span of 7 weeks- and some of the videos have been aired while Prince was still living. There are no un-released tracks on the album, the difference here is that now you can stream and download the music. Though some videos actually have been seen or heard before, their accessibility has always been extremely limited. “Dolphin” had been released in Europe but never in the US, “Endoprhinmachine” could only be heard if you beat Prince Interactive (his virtual map of Paisley Park 1994), and “Rock and Roll Is Still Alive” was released only as  part of a Prince VH1 special.  For all the Prince fans out there, this is some of the best news of the entire year! The second  best news of the year is Netflix’s multi-part Prince documentary, “The Purple One,” in the works.

The first of the promised music videos was “Mary Don’t You Weep,”- uploaded onto the Prince YouTube channel on September 20th of this year. Then Prince fans waited 2 months until November 5th when “Rock and Roll Is Alive! And It Lives In Minneapolis” was uploaded. The since released videos in succeeding chronology are: “Endorphinmachine,” “Dolphin,”Face Down,” “Betcha By Golly Wow!,” “Somebody’s Somebody,” “The Holy River,” “Hot Wit U (Nasty Girl Remix),”Interactive,” and “Love Sign”- to date. Prince was vocal and active in the rights to his music and arranged the removal of many un-permitted uploads of his music to the internet. It was a rock and roll miracle when a slew of his music videos were posted on his official YouTube channel late last year. Though Prince has left a void in the heart’s of all his fans, this year has been supportive in efforts to comfort his eternally mournful audience.