The Who’s Roger Daltrey Apparently Is The No. 1 Hater Of The Internet 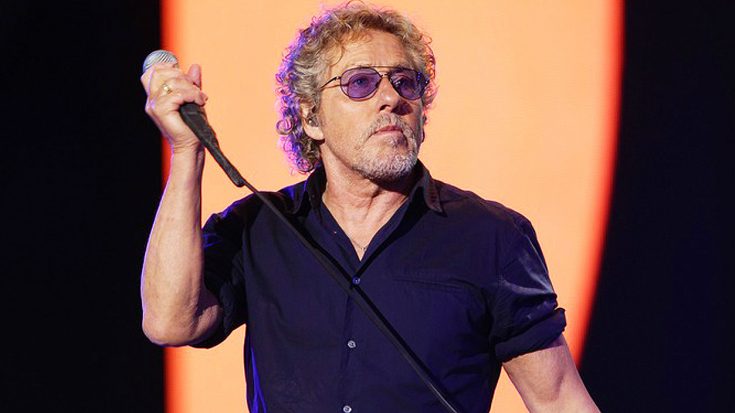 He’s Got A Point Though

After calling The Rolling Stones a “mediocre pub band,” The Who frontman Roger Daltrey doesn’t hold back when speaking about how the internet is destroying people’s lives.

“You’re talking to the number one hater of the internet,” he told the Coda Collection. “I loathe it. At the time it really started to come forward as this platform it’s become, I never ever thought any good would come of it and I really still don’t think any good’s come of it. I think if we’re not careful, it’s probably the end of our civilisation.”