The Way This Young Girl Shreds This Metal Song Is Just Beyond Epic! 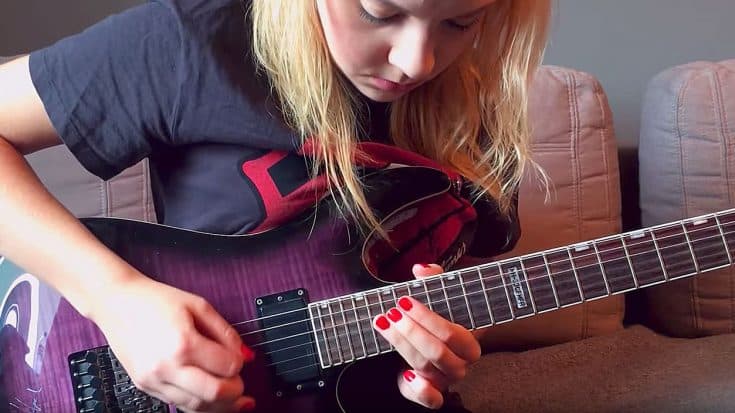 Those who say that metal music is a man’s game have clearly been living under a rock. For years now, women from all over the world have been proving that they are some of the best metal musicians and front-women in the world.

The game has truly changed. In my opinion, some of these women are FAR better than the men that claim there is no place for women in metal. One such young lady is slated to take over the world with her guitar playing, and this video proves it!

What you’re about to watch is a video in which a young lady by the name of Alex Schmeia decides to play a riveting guitar cover of Trivium’s song The Heart From Your Hate. To put it simply, looks can be deceiving. Watch as she puts most other guitarists to shame! Don’t believe me? See for yourself!