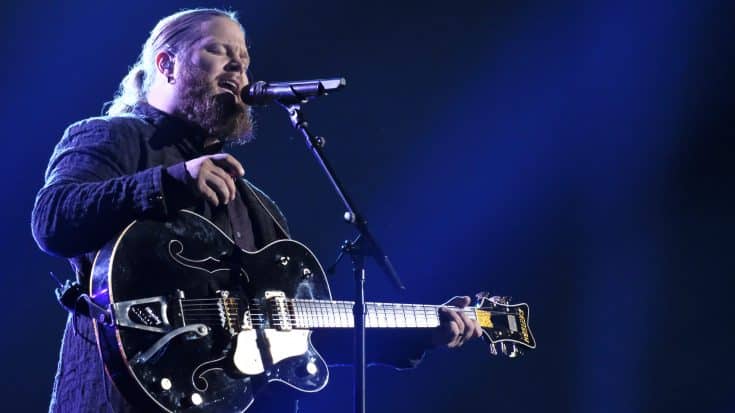 For His Hometown After Shocking Crime

Since the Beatle’s release of “Let It Be” in 1970, the song has been covered countless times. One of the renditions that has nailed the heart felt simplicity of the track is Chris Kroeze’s cover on The Voice. It was more than just a cover, for Kroeze it was an opportunity to use his talent for the greater good and possibly help solve a horrendous crime. Kroeze’s hometown of Barron, Wisconsin was recently impacted by the murder of Denise and Jim Closs and the subsequent abduction of their 13 year old daughter, Jayme Closs. Kroeze said on The Voice, “Barron has always been there for me, and I have an opportunity to be there for them.” His performance of “Let It Be” was dedicated to Jayme Closs and his hometown in hopes of finding clues to solve the crime.

Can’t Help Being Crazy for Kroeze

Chris Kroeze, 27, is from a small town in Wisconsin but he has big talent and big dreams. He is a full-time professional musician and travels 4 to 5 times a year to the Middle East to perform for U.S. troops. He stunned the Voice judges with Stevie Ray Vaughan’s “Pride and Joy.” Jennifer Hudson and Blake Shelton dueled for the country performer. Ultimately, Kroeze chose Shelton which led him into the competition with his most recent Beatle’s cover. “Let It Be,” as Kroeze performed it, was gritty and sincere- a refreshing take accompanied with his masterful guitar playing. The future looks bright for this charming and compassionate musician.