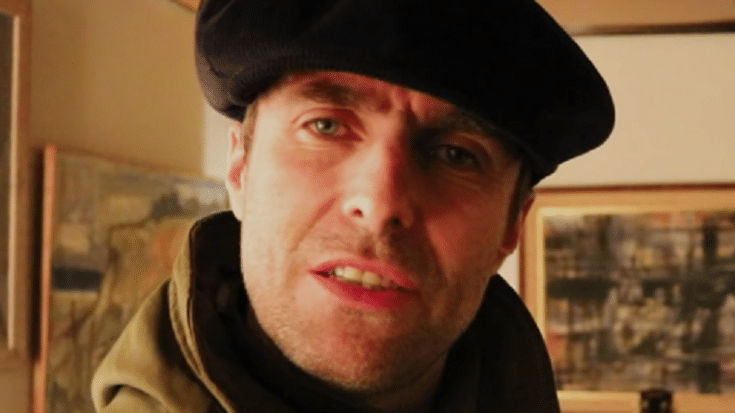 Remember in 2017 when Liam Gallagher shared the story about his last meeting with Paul McCartney in an interview with NME? Okay, in case you forgot, here’s a snippet of what he shared.

“I’ve met him a few times he’s been absolutely a dream. The last time was at the Royal Albert Hall. He goes, ‘Why are you always in a rush? Sit down, sit down’. I sit down and he goes, ‘Do you like margaritas?’ I said, ‘Yeah, but I had something before I come out, I don’t eat at this time of night’.

“He said, ‘They’re fuckin’ drinks, you stupid prick’. I thought he was offering me a pizza.”

Well, Twitter user @geraintjohn_ shared this and guess what? It just went viral. Not surprising though because it’s absolutely hilarious. You can actually picture out Macca saying that in a pretty calm and polite way.

Liam Gallagher has shared that tale a couple of times and in another video, he said McCartney actually used “d**khead” instead of “stupid prick.” We don’t really know which one’s worse.