The 10 Craziest Guitar Riffs Ever Made By Carlos Santana 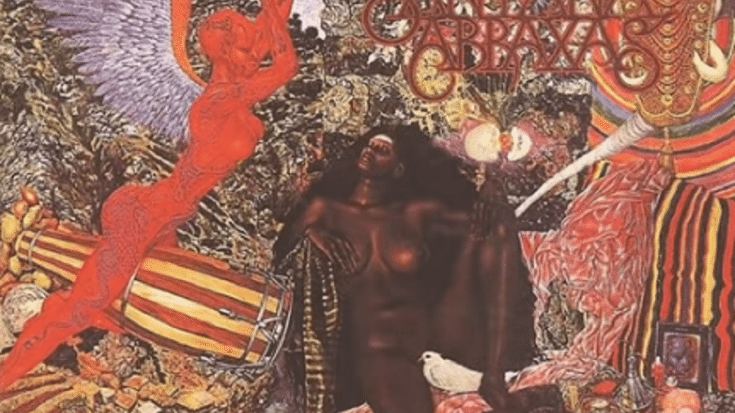 Carlos Santana doesn’t deserve the hate he’s getting. Just because he leans towards a different kind of style doesn’t mean he’s not a good musician. On the contrary, he has given us plenty of great songs and instrumentals over the years. Is he the best guitarist in the world? That’s debatable. But he’s an important figure in music – his riffs are impactful, emotive, and they certainly show his mastery of his musical instrument.

For this list, we only included those riffs he made which is why you won’t find some of his greatest hits like “Oye Como Va” or “Black Magic Woman” because those are cover versions.

Purists aren’t too crazy about this but his riffs are catchy for sure! Even that guitar solo is glorious.

The thing about about Santana is, you know his guitar will always take center stage.

You can rock or dance to it. This fun and upbeat number is insanely good.

If that intro doesn’t get to you, you need to listen again and again. It’s sweet and exquisite!

Groovy! It’s the result of Santana’s experimentations in 1970. He makes every single riff simmer.

The riffs are enchanting and sexy as hell. Not surprising, this was a massive commercial success for Santana.