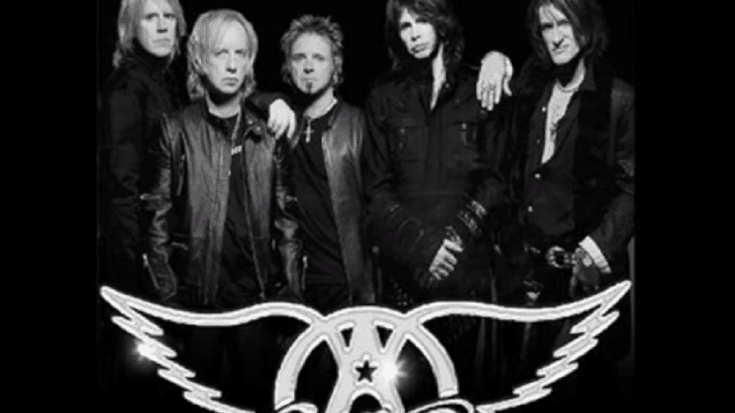 A Memorable Year for Rock

1973 was a big year in rock ‘n roll. Elvis Presley’s Aloha From Hawaii TV special garnered a billion viewers worldwide. Alice Cooper and Elton John both scored #1 albums in the US and UK. ZZ Top released their magnum opus, Tres Hombres. The Summer Jam at Watkins Glen broke records by having the “Largest audience at a pop festival.” And we also lost one of the greatest singer-songwriters in history, Jim Croce.

But another thing about 1973 is it spawned several iconic rock acts with classic hits that transcend time and generation. Let’s check them out.

Even before they dropped their debut album on ‎July 27, 1973, they already had a local fanbase since they formed two years prior and they’ve been playing around lower Manhattan. Their self-titled debut album was a commercial failure but it received critical acclaim and it became an influential record in the punk rock movement.

They were a prominent figure in the development of Southern rock music. Their self-titled debut album was released on April 1973 and it became an instant classic. They incorporated psychedelia, country, jazz, gospel, folk, R&B, and jam band and it worked. The band made a mark in Southern rock from the get-go.

In 1973, the year started with Aerosmith dropping their eponymous debut studio album on January 5, 1973. It featured some of their enduring songs including “Mama Kin” and “Dream On.” Over four decades later, they’re still rockin’ and selling out shows.

After releasing their self-titled debut album on May 17, 1973, there was no chart-topping hit. Not one single cracked the top 20 but it did receive gold certification from the RIAA. Besides, they achieved greater success with the follow-up records. They sold millions of albums in the ’70s alone and several of their tracks still receive airplay from classic rock radio stations today.

One of the most stunning debuts of all time, when the band released (Pronounced ‘Lĕh-‘nérd ‘Skin-‘nérd) on August 13, 1973, rock ‘n roll was never the same. It featured several iconic songs like Free Bird, Simple Man, Tuesday’s Gone, and Gimme Three Steps. They were game-changers and trailblazers. It’s not everyday you see new bands already making their mark in rock with their debut album but Lynyrd Skynyrd did just that.

Although it wasn’t until 1975 when The Boss managed to break into mainstream with Born to Run, his debut studio album Greetings from Asbury Park, N.J. which was released on January 5, 1973 was still enough for him to stand out from his contemporaries. At that point, what he offered was something fresh, new, and exciting.