The Story Of The Song: “Heartache Tonight” By The Eagles 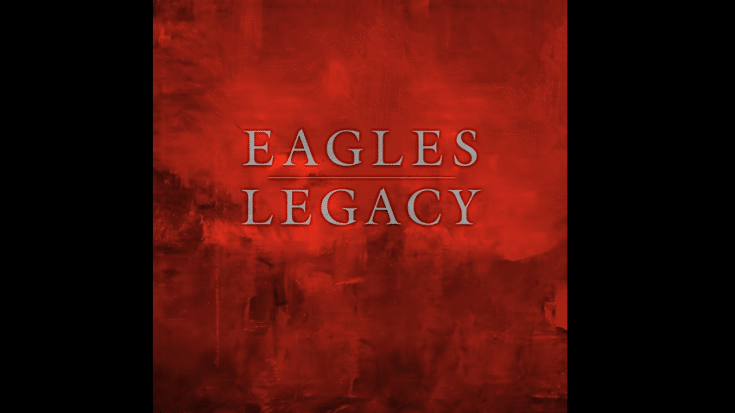 “Heartache Tonight” was first featured on The Eagles sixth studio album “The Long Run”. It dominated the US Billboard Hot 100 and became the band’s final chart-topping song on the said chart.

This classic hit developed from an electric jam session between Glenn Frey and longtime collaborator J.D. Souther. They were listening to Sam Cooke songs. Souther told SongFacts, “Glenn Frey and I had been listening to Sam Cooke records at my house. So we were just walking around clapping our hands and snapping fingers and singing the verses to those songs. The melody sounds very much like those Sam Cooke shuffles. There’s not much to it. I mean, it’s really just two long verses. But it felt really good.”

And while working on the future Eagles hit, Frey got stuck. He called fellow rocker Bob Seger to sing him the verse they came up with. They know each other because Seger took the then-19-year old Frey under his wing and helped launch his career.

And during the exchange of ideas for the track, Seger responded by blurting out what would become the chorus.

Frey said, “J.D. [Souther], Don and I finished that song up. No heavy lyrics – the song is more of a romp – and that’s what it was intended to be.”

But if you ask Seger, he recalled that he was in the same room with Frey when he got the idea for the chorus. He told Entertainment Weekly that “Glenn had the verse: ‘Somebody’s gonna hurt someone before the night is through.’ We hadn’t been sitting down for more that five minutes and I just blurted out, ‘There’s gonna be a heartache tonight!’ His eyes lit up huge.”

The thing is, it took a while to finally complete “Heartache Tonight” especially since Don Henley wanted a specific drum sound. Timothy B. Schmit revealed to Rolling Stone, “He did that forever. It took a long time.”

But it was worth it in the end because they took the top spot in the charts for the last time.