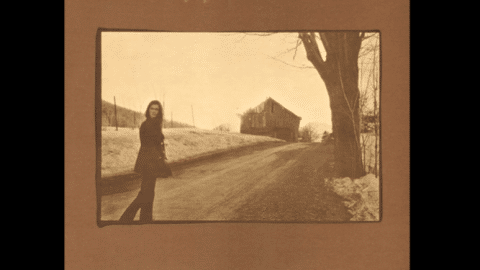 There’s no doubt about Bob Dylan’s mighty influence on music and pop culture. Throughout the course of his career, he has inspired countless musicians to pick up their guitars and start pursuing their passion. Interestingly, Dylan’s favorite singer is relatively unknown to most people – Karen Dalton.

In the folk scene, there was no shortage of talent but not everyone achieved fame and success like Dylan – this includes Dalton herself whose soulful and rich voice was unlike any other.

Dylan wrote in his 2004 autobiography “Chronicles: Volume One”, “My favourite singer was Karen Dalton. Karen had a voice like Billie Holiday and played guitar like Jimmy Reed, I sang with her a couple of times.”

In her lifetime, she didn’t get enough appreciation and recognition and her lack of commercial success caused her to fade into obscurity. But following her death in March 1993, her studio albums were reissued and she slowly got the credit she deserved.

Dalton was rather shy and even refused to perform her own songs. In fact, producer Nik Venet had to trick her into recording her debut LP by telling her the tape wasn’t rolling.

With her worsening substance addiction, she became estranged from her family particularly her children. She went to rehab in the early ’90s but only lasted for a couple of days because she demanded to be brought back to her home in Woodstock, New York. She died at the age of 55 from an AIDS-related illness.