The Story Behind The Lyrics “Strange Days” by The Doors 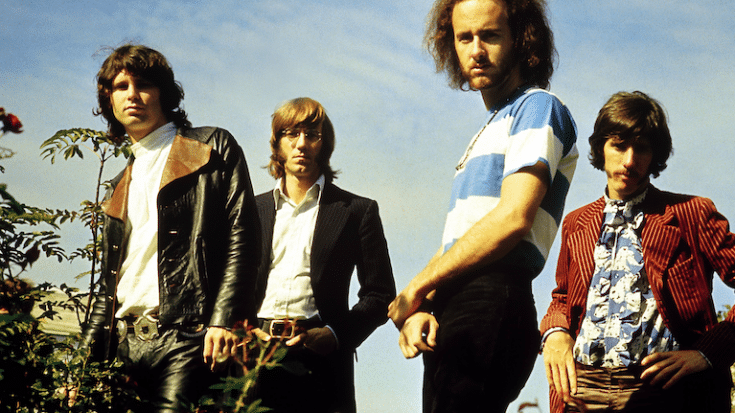 These are the lyrics to the first verse of the The Doors’ hit “Strange Days.” The iconic song was released 55 years ago in 1967 from the band’s sophomore album of the same name.

Interesting fact, the song was one of first to use the now-popular Moog synthesizer, which was first invented in 1964. The band’s engineer Bruce Botnick told Sound On Sound that Morrison played the instrument to filter his vocals. Botnick said,

“We created an envelope where we could feed Jim’s track into the Moog so that he could play any note on the keyboard and it would process his voice … I then added a little delay and fed the whole thing into an infinite tape repeat. That was hand-played.”

According to Botnick, “Strange Days” and really, the entire album, was already written before he and the band tracked it in the studio.

“Jim [Morrison] and Robbie [Kreiger] were constantly writing. What’s more, they were a gigging band, so most of the songs had already been worked out and arranged. This was especially so during the first album when they were playing at the Whiskey [A-Go-Go on the Sunset Strip] every night. They did a lot of woodshedding [practicing], and so when they came in it was just a case of translating the material into an album. There was some doubling of Jim’s vocals and we overdubbed Larry Knechtel’s bass on a couple of tracks, but ostensibly that record captured what they were like live.”

Morrison wrote the song about his generation, but up to this day, the lyrics are still applicable with all the strange days we’re waking up into.