The Story Behind “Proud Mary” by CCR 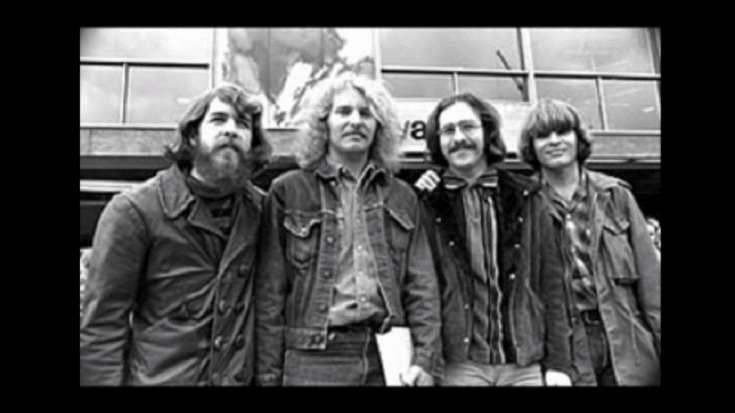 It Stood The Test of Time

It was in the summer of 1967, two days after he was released from active duty in the Army Reserve, when John Fogerty started working on “Proud Mary”. It was in the middle of the Summer of Love. And when he got home in San Francisco, he went to a local drugstore and bought a cheap little vinyl notebook with a package of three-ring-binder paper and a pen. It was going to be his songbook.

On the first page, he wrote “Song Title.” Fogerty then said he “waited for something to happen.”

He shared in a Facebook post back in 2917, “After about a week, I finally had an inspiration and I wrote it down in my little music book. The inspiration was the words ‘Proud Mary.’ I didn’t write the song right away.”

He actually had no idea what it was about or what it meant.

“I got my little song book and opened it up and right on the first page were those words, ‘Proud Mary.’ And, by golly, I decided that’s the name of the boat!”

In a separate post, he also wrote: “That title jumped off the page. Oh my—you mean this song is about a boat? Without saying anything, it said everything. It was female—ships are female. Proud. Wow, there it is! Proud Mary! At some point along the way I’m singing, “Rollin’, rollin’, rollin’ on the river.””