The Story Behind “Papa Was A Rollin’ Stone” By The Temptations 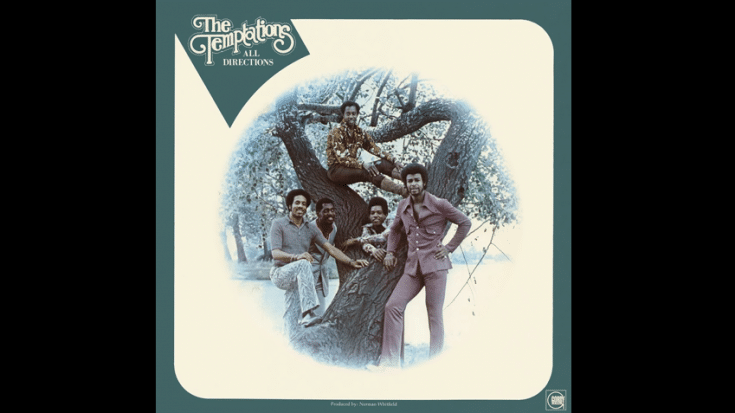 A Cover That Rivaled The Original

“Papa Was a Rollin’ Stone” was written by Norman Whitfield and Barrett Strong in 1971 and originally recorded by The Undisputed Truth which they released as a single in May 1972. A few months later, Whitfield reworked it into a 12-minute track for The Temptations, featured on their album “All Directions.” It became the definitive version while the original was largely forgotten.

It was Whitfield who came up with the melody while Strong wrote the lyrics.

Strong recalled to Wall Street Journal, “In mid-1971, Norman Whitfield called me at home. We were a Motown songwriting team and lived just three or four blocks from each other in Detroit. He had a groove he wanted me to hear that needed lyrics.”

He added, “Norman said he wanted lyrics that were fun, not serious, so listeners would have a good time with it. But as I listened over and over after Norman left, I didn’t hear the music the way he did. There was something about the bass line that spoke to me. It was the sound of someone confused about something and was trying to make sense of it.”

Strong then explained its meaning, “‘Rolling stone’ was a phrase used all the time in my neighborhood going back to the ’50s. It meant a guy who couldn’t settle down, even if he had a wife and kids. It was from the old proverb, ‘A rolling stone gathers no moss.’”

Rumor has it that frontman Dennis Edwards wasn’t a fan of the classic hit because of the lines “It was the 3rd of September / That day I’ll always remember / ’cause that was the day / That my daddy died”. The story was that Edwards’ father died on that same day. But the truth is, his father passed away on October 3. Also, Whitfield chose the date at random because it fit so well with the song.

There was tension during the recording mostly because Whitfield was a perfectionist – his instrumentation somehow overshadowed the group’s immaculate vocals and he basically forced Edwards to keep on re-recording his parts over a dozen times.

Edwards told Detroit Free Press, “I wanted to put more on it. I didn’t want it to be so bland. But (Whitfield) actually wanted it bland. Every time I would try to over-sing it, he would change it. He would make me mad. I did not (appreciate) it until I heard the record. And I said, ‘Wow.’ What he was doing, he was getting me into a certain mood.”

The seven-minute version was released as a single and it became their final pop number-one hit. They also bagged two Grammy Awards in 1973 – the A-side for Best R&B Vocal Performance by a Group and B-side for Best R&B Instrumental.