The Story Behind ‘Just What I Needed’ By The Cars 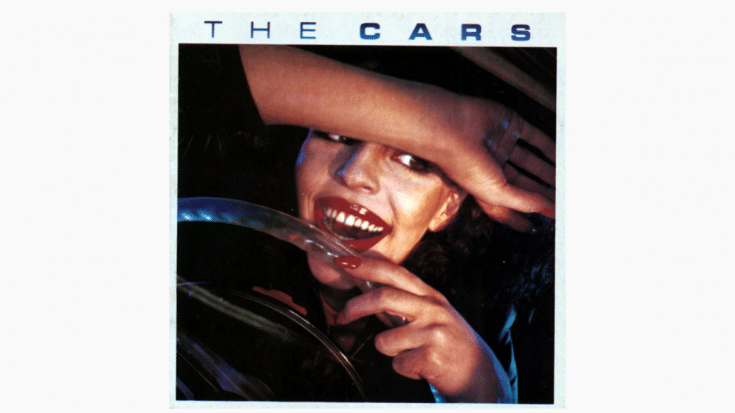 The Cars had a pretty successful debut with their self-titled album released on June 6, 1978. The record spawned three singles that charted – one of which is “Just What I Needed”.

Written by founding member and primary songwriter Ric Ocasek, he drew inspiration from the Ohio Express and the Velvet Underground. Its opening riff was borrowed from Ohio Express’ “Yummy Yummy Yummy” and part of the lyrics – “wasting all my time-time” – referenced Velvet Underground’s “Sister Ray”. Ocasek also got the idea from episode 12 of the American TV series The Twilight Zone titled “What You Need.”

He wrote the song in the basement of a commune in Newton, Massachusetts.

And like most of their tracks on their debut LP, this came from a demo tape they recorded back in 1977 and received airplay from Boston radio stations WCOZ and WBCN. After the DJs played it, “Just What I Needed” received positive responses from listeners and soon became one of the most requested songs. And it helped the band land a deal with Elektra Records.

Keyboardist Greg Hawkes, who played a prominent keyboard riff on the classic, recalled: “I remember hearing ‘Just What I Needed,’ thinking… ‘Wow, that’s pretty cool. It’s got something sort of unique about it, its, like, nice and concise and … fairly short pop song format’… so I still remember hearing that for the first time.”

It didn’t crack the top 20 on the US Billboard Hot 100 but it became one of their most successful singles and it was also part of their set at Live Aid.