The Story Behind “Brain Damage” By Pink Floyd 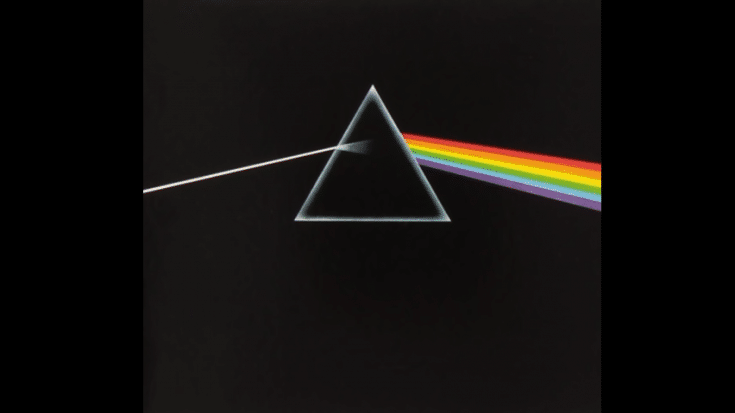 A Song About Mental Illness

Pink Floyd never shied away from talking about controversial topics. One of them is mental illness.

For one of the songs in Pink Floyd’s magnum opus The Dark Side of the Moon, the lyrics were about mental health issues especially since that’s a subject that hit so close to home because they witnessed firsthand the breakdown of former leader Syd Barrett. Waters already admitted that he drew inspiration from Barrett and his struggle with mental health problems.

“I’ll see you on the dark side of the moon” indicated that Waters could somehow relate to what Barrett was going through. “And if the band you’re in starts playing different tunes…” is a reference to Barrett’s erratic, unreliable, and unpredictable behavior before he was dismissed because he sometimes performed the wrong track on stage. “You raise the blade, you make the change” refers to a surgical procedure called frontal lobotomy which was used on those with schizophrenia, manic-depressive disorders, and other mental illnesses.

Following the conclusion of the American leg of their 1971 Meddle tour, Waters brought with him prototypes of a couple of songs – this included “Brain Damage” and “Money.” He’d been playing it since the Meddle sessions but back then, it was called “The Dark Side of the Moon.” During recording, the band referred to the song as “Lunatic.” They recorded it on October 1972.

It’s rather slow and features a simple melody. David Gilmour urged Waters to take over the lead vocal duties. It has since become a fan favorite.