The Song Paul McCartney Wrote About Being Sick In The Beatles 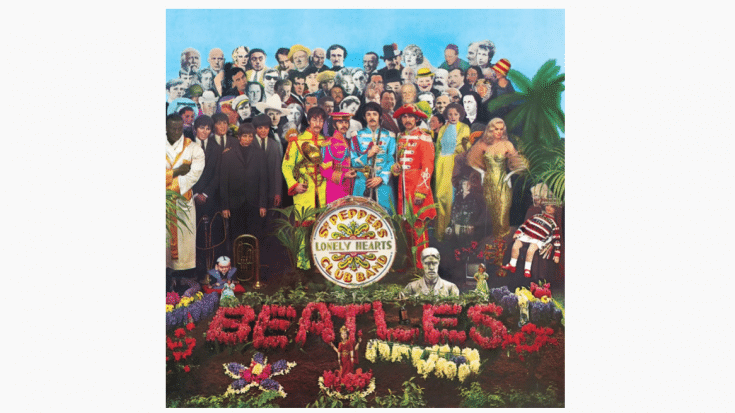 They Were All “Fed Up”

The Beatles reached their creative peak with the release of “Sgt. Pepper’s Lonely Hearts Club Band”. There’s no denying its brilliance and at that point, the band proved that they were more than just four boys who sing love songs. Starting with “Revolver”, they upped the ante and fearlessly experimented with their music.

On paper, it seemed risky and so many things could go wrong but they pulled it off and “Sgt. Pepper’s Lonely Hearts Club Band” became one of their finest musical moments.

The title track, which also opened the record, was written by Paul McCartney. He got the idea about an alter ego for The Beatles in November 1966 while on a flight to England. Roadie Mal Evans was rumored to be responsible for the title when he asked McCartney what S and P meant on their in-flight meal trays after which, the latter explained that it’s salt and pepper.

At the time, The Beatles were some of the biggest rock acts in the world. Everywhere they went, thousands of screaming fans would follow them. Every little thing they said became headlines and it just got a bit too much.

McCartney recalled, “I thought it would be nice to lose our identities, to submerge ourselves in the persona of a fake group. We could make up all the culture around it and collect all our heroes in one place.”

He also said, “We were fed up with being the Beatles. We really hated that fucking four little mop-top approach. We were not boys, we were men… and thought of ourselves as artists rather than just performers.”