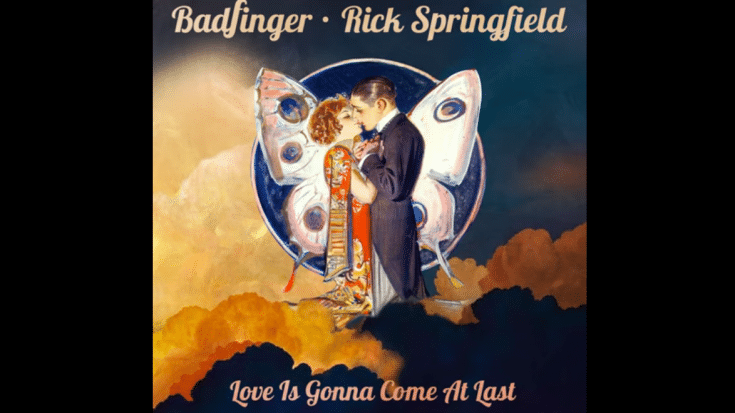 “Love Is Gonna Come at Last” was originally released in March 1979 for Badfinger’s eighth studio album “Airwaves”. Although it was one of the best cuts in the LP, the single received lukewarm reception.

Springfield said in a statement: “Badfinger has always been one of my all-time favorite bands. In fact, I am often asked by journalists, ‘What is the one song you had wished you had written?’ And my answer is ‘Baby Blue.’ What a perfect song! Their music was and is immortal.”

Meanwhile, Springfield has managed to keep himself busy throughout 2020 and in fact, he’s scheduled to perform for a pay-per-view event on February 14. Backed by an orchestra, his touring band, and four background vocalists, he’ll be presenting songs from 2019’s “Orchestrating My Life”.