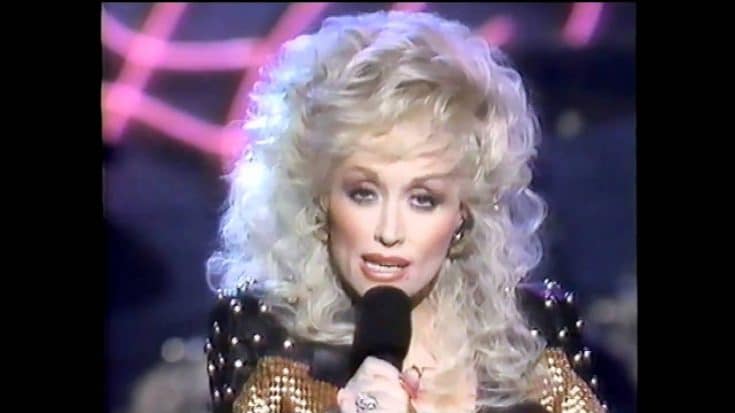 The American singer and songwriter Dolly Parton is known for her storytelling style and has written some weep-worthy tunes throughout her music career year. So, if you need to listen to some tear-jerking tunes, here’s some of Parton’s saddest songs that you should be listening to.

1. “Down from Dover” (1970)
This song from the album The Fairest of them All is about a pregnant teenager rejected by her lover and her family. A song that narrated a teen’s story waiting for the father of her child, but he never comes. Thus, facing the world alone.

3. “The Bridge” (1968)
From the album Just Because I’m a Woman, “The Bridge” is about a pregnant woman who has been abandoned. Unlike the “Dorn from Dover,” the woman here is standing on the edge of a bridge moving slowly and trying to take her own life.

4. “Daddy Come and Get Me” (1970)
The main character in this story was thrown into a mental institution by his lover instead of breaking up with her. She was left begging for her father to help her break free, while the man is free to pursue another woman. This song is from her album The Fairest of Them All.

5. “Heartbreak Express” (1982)
The title track of her album. This song is about the cycle between a breakup, the process of moving on, but remembering again the painful details of the past relationship.

7. “The Only Way Out (Is To Walk Over Me)” (1968)
From the album Just Because I’m a Woman, this song is about letting someone see you at your lowest and when you are most vulnerable although it is not an easy thing to do.