The Rolling Stones Will Never Retire According To Keith Richards 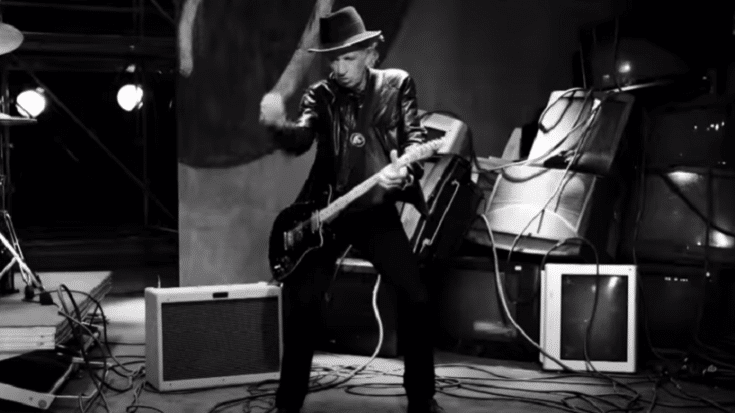 He “Can’t Imagine Doing Anything Else”

In a new interview with Rolling Stone magazine, Keith Richards admitted that retirement is not an option for his band. The Rolling Stones guitarists said about playing live, “You might call it a habit.” He added, “I mean, that’s what we do. And also there’s that thing between us, like, ‘Who’s going to be the first one to get off the bus?’ You have to be kicked off or drop off, right? So it’s like that. I really can’t imagine doing anything else.”

And like everyone else, frontman Mick Jagger can’t help but wonder about the future of concerts especially since the touring industry has lost billions of dollars during the lockdown what with the canceled and postponed shows left and right.

Jagger said, “The larger point, really, is — in the short, medium, and long term — how is everyone that performs live going to function in the future? We don’t know. In Europe, we’ve had small-scale concerts. We’ve had socially-distanced concerts. You can see [concerts] starting in some parts of the world — New Zealand, Australia and so on. But … as far as the U.S. is concerned, we don’t really know what the future holds. So many people are out of work, losing money. Is it ever going to be the same again? Will it be always different? We just don’t know at the moment.”

Even so, he’s looking forward to being back on the road and onstage since their 2020 touring plans have been derailed by the global health crisis. And while he may be used to performing in front of a packed stadium or arena, he doesn’t mind playing at a socially-distanced gig adding that, “I suppose if that was the way of the world, of course.”