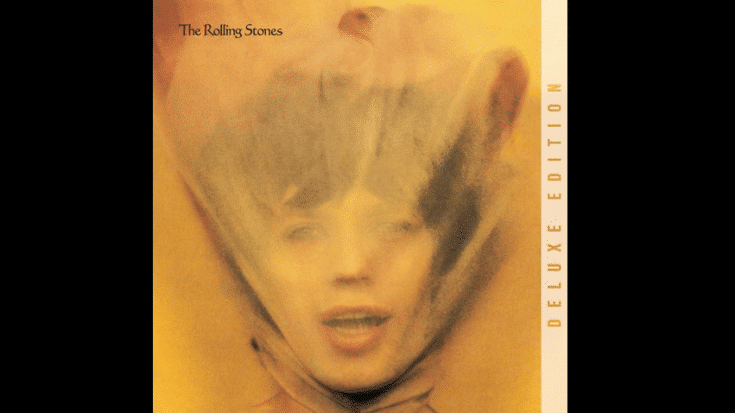 They Made History… Again

The Rolling Stones’ 1973 album “Goats Head Soup” just got a deluxe edition treatment and the band has now made history as it debuted at the top spot of the Official Albums Chart – the second time the LP ruled the charts. It was originally released on August 31, 1973 and became a worldwide hit, shooting to the #1 spot in several countries including spending two consecutive weeks in the UK chart. For the reissue, the band finished with just 800 combined sales over the midweek leader – 21-year-old English singer-songwriter Declan McKenna.

With this latest achievement, The Rolling Stones just became the first band in the Official Chart history to land a #1 album across six different decades.

They have now scored 13 #1 albums – putting them on the same level as Elvis Presley and Robbie Williams whereas The Beatles have 16 #1 albums in the UK.

Mick Jagger recently spoke about “Goats Head Soup” to Rolling Stone magazine saying, “It’s not an album that’s revered as much as ‘Exile on Main Street’ in people’s minds. I suppose including me.”

Although their touring schedule has been affected by the pandemic, they continued to pursue side projects during lockdown including opening their own flagship store, “RS No. 9 Carnaby,” on London’s Carnaby Street last September 9.