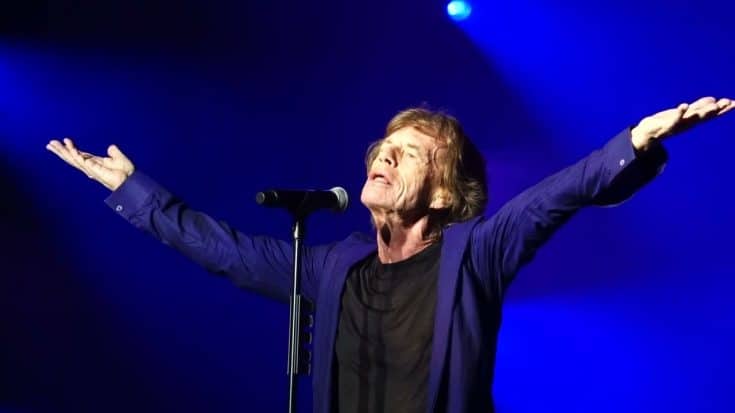 The Rolling Stones recently performed a pair of classic tracks from their 1971 album, Sticky Fingers, for the first time during a June 21 concert in Milan, Italy.

The band performed “Dead Flowers” and “Wild Horses” on their recent stop in Italy. It was their first show as they return in the trek following the cancellation of their two scheduled dates after Mick Jagger tested positive for COVID-19 just hours before a June 13 concert in Amsterdam, Netherlands.

The Stones’ 60th anniversary European tour launched in Madrid, Spain on June 1. Earlier this week, the group also had to reschedule the Amsterdam show and advised fans they had to cancel plans to appear in Bern, Switzerland due to scheduling issues.

“Thank you Milan, you were such a fun audience! Next stop London!”

Meanwhile, in celebration of their 60th anniversary, a special four-part docuseries, My Life as a Rolling Stone, is now set for a U.S. premiere Aug. 7 on Epix. The show originally debuted by the BBC in March and each episode will focus one of the band’s four core members, Mick Jagger, Keith Richards, Ronnie Wood, and the late Charlie Watts.

Watch the fan-filmed footages of the concert below.