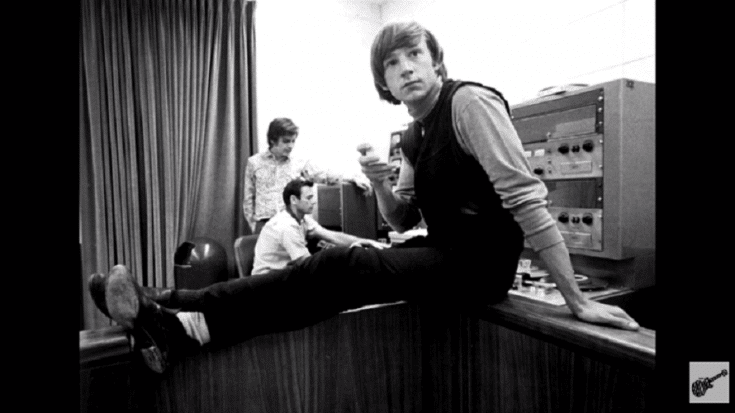 We’re less than two months away from entering another year, and another decade. 2019 marked the 50th anniversary of Woodstock Festival, Led Zeppelin’s debut, and the release of various classic albums like Abbey Road. But we also lost several rock acts who were integral in the development and refinement of rock ‘n roll.

We look back at the artists whose contributions to rock, and music in general, are invaluable.