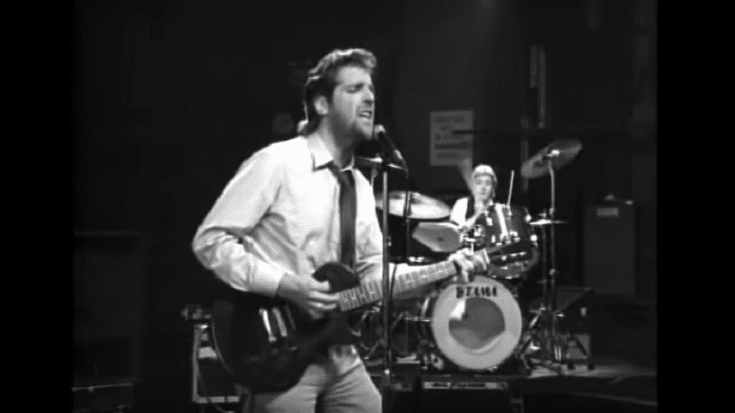 The Genius Behind Some Of The Eagles’ Best Songs

Glenn Frey was a founding member of The Eagles but after their break-up in 1980, he went on to pursue a successful solo career. In the 1980s, he had a string of hits and he also found success in recording soundtrack for various films. He even dabbled in acting.

As a solo artist, he released five studio albums that spawned several classics. Here are seven songs that will remind us of Frey’s finest musical moments post-Eagles.

From the sax intro to the vocal performance, it’s stellar. It did not achieve the kind of success The Eagles had with their singles but it’s still incredibly good.

Frey worked with Bob Seger several times in the past and they also remained close friends after Frey moved to another city. They wrote this song together for Frey’s debut solo studio album.

One of his most popular tunes, it peaked at #15 on the US Billboard Hot 100. That sax elevated the whole song to another level.

The only song on this list not written by Frey, it peaked at #2 on the US Billboard Hot 100 and also received heavy airplay on MTV. Frey said in an interview, “So they sent me a demo of ‘The Heat is On.’ It sounded kind of like a Huey Lewis thing, the saxophone in it. Kind of sounded like something I might do. So I said, ‘Okay, I’ll do it.’ So I met the guys, I came in, I sang it one day, I played guitar and did background vocals the next day and I got a small check, I think 15 grand. I had a little Christmas money, and I was happy.”

Frey wrote this on the original album’s liner notes, “For those of you who have my previous albums, I apologize. I just can’t shake my obsession with this Al Green-Memphis thing. Like Wilson Pickett says, ‘Don’t fight it’.”

The song is about a drug deal that went bad. On Behind The Hits, Frey revealed: “You don’t spend 15 years in rock and roll without coming in contact with entrepreneurs. “I’ve wanted to write a song about drug smuggling for a long time, but I’m glad I waited for this one. It says everything I wanted to say on the subject. I’m proud of the lyrics – it’s good journalism.”